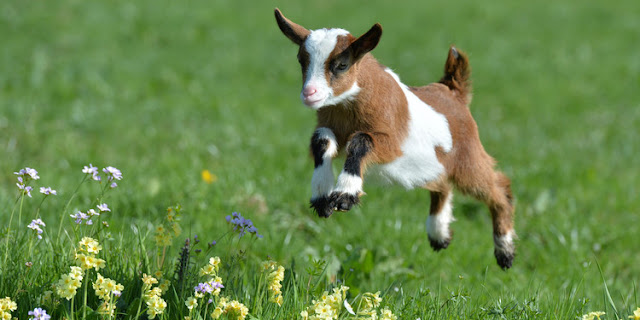 The story, recorded in Luke 8, of Jesus casting out a Legion of demons from a man is surely one of the most remarkable exorcism stories in history. The man had been living in the tombs, howling and bruising himself, chained and under guard for a long time.  Jesus sent the demons into a herd of some 2000 pigs, which then ran headlong over a cliff to their death in the Sea of Galilee. This is the literal reading of the story.

Humans speak and write in various ways.  We sometimes speak literally, but we often speak or write in a literary way that invites the hearer to seek meaning behind the words of the text.  For instance, if I were building a house and I asked my helper to cut me a 2X4, 48-3/4” long, I wouldn’t expect my helper to ask, “what do you mean by that?”  The request is a literal request and there is no need to seek some deeper meaning in it.  This is how many people approach the Bible.  They expect the Bible to only be speaking literally.  I think however, that the story of the Man of the Gadarenes literally begs to be interpreted in a literary way – like how you might read literature.

This is not to say that the story should not also be understood literally; just that the story might have more to tell us if we approach it as a piece of literature, like how you might approach something written by Shakespeare.

We might begin by looking for symbols – words that held a particular meaning at the time the story was written.  In this story, four words in particular are freighted with meaning – sea, cliff, pigs and stones.

CLICK HERE to continue
Posted by Brad Jersak at 10:37 AM