“I can’t reconcile a God who provides a fax machine but doesn’t rescue 800 refugees from drowning,” my friend says to me, referring to Christians expressing gratefulness for simple provisions juxtaposed with the realities of global suffering. 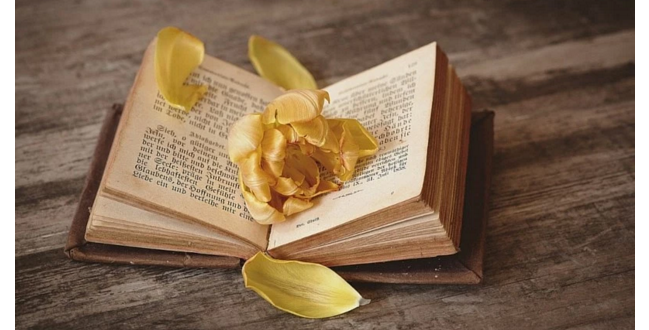 This is not the first time I grappled with friends in conversations about the nature of God and the problem of evil. It’s a refrain throughout my journey of faith, enough that a pattern has emerged in which these conversations end with this conclusion: “Well, it’s impossible to reconcile, so we just have to trust that God is still good – no matter what.”
Each time faith comes head to head with reason, faith held the trump card. It would seem the only way to sustain a life of faith — defined as trust in the midst of unknowing — is to ultimately make a blind leap.
This satisfied me in my youth, while my spirit was still too tender to wrestle with cognitive dissonance, and my posture as a dependent demanded me to “depend” on someone, or Someone. But as I gained more and more knowledge and autonomy in young adulthood and beyond, it became feeble to offer up an elementary answer: don’t question, just trust. No, it became clear to me that it was intellectual laziness to not at least attempt to learn the logical and logistical explanations for my faith.
CLICK HERE to continue
Posted by Brad Jersak at 9:16 AM