Dream On With Jesus - Greg Albrecht 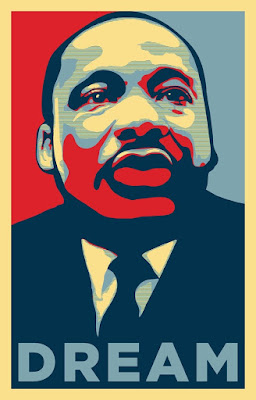 I Have a Dream—given by Dr. Martin Luther King Jr. on the steps of the Lincoln Memorial in Washington, D.C., on August 28, 1963—is one of the most well known, most studied and most quoted speeches in the history of our nation. In that historic speech Dr. King used the phrase “I have a dream” eight different times as he called for freedom and justice for all people.

Daring to dream can be dangerous—particularly when your dream does not march in lock step with the political and religious establishment. They killed Martin Luther King Jr. because he dared to dream, but they didn’t kill his dream. Throughout history dreamers who challenged government and religion have been viewed as nonconformists at best, sometimes as revolutionaries and even as enemies. Dreamers are often made fun of and persecuted.

Dreamers are often marginalized and discriminated against. They lose jobs. They have to move away from hostile neighborhoods, cities and sometimes even countries. Dreamers are often beaten, tortured and killed. Jesus’ dream threatened the status quo because he invited the downtrodden to an entirely different kind of kingdom. Jesus was not satisfied with the first century world, nor can we, as his followers, be satisfied with the 21st century world. They killed Jesus but his dream lives on, in and through our lives, and we are not satisfied with the status quo!