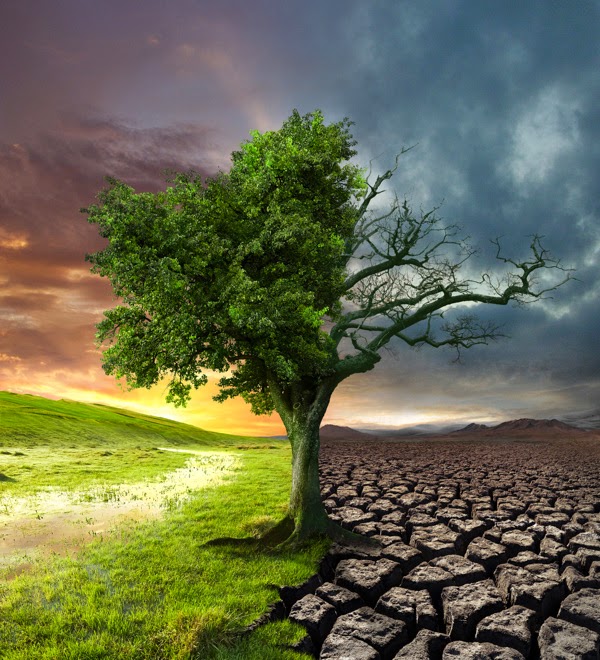 He has made us competent as ministers of a new covenant—not of the letter, but of the Spirit; for the letter kills, but the Spirit gives life. Now if the ministry that brought death, which was engraved in letters on stone, came with glory, so that the Israelites could not look steadily at the face of Moses because of its glory, fading though it was, will not the ministry of the Spirit be even more glorious? —2 Cor. 3:6-8

He looked at me and said, “It happened while I was in church. It was the end of the service, everyone was standing, and so was I. I was doing the same religious thing that everybody else was doing, the same religious thing I had done for over 25 years. My family was there. My mother was there. It was the same place we always went. We did the things they told us we should. The sermons usually either scolded us or berated us.

“I realized that I had sat there in church hundreds of times, filled with guilt and shame as a result of the sermon, and every time I resolved that I would do better. Each time I determined to do a bunch of stuff that I really believed would make God happier. For all those years I really thought I could influence how God thought about me. All those years I thought it was all about me and what I did or did not do.

“So I was standing there and I realized this was all an illusion. We were praying, and my eyes should have been closed, but I just had to look around the church. People seemed comfortable, they seemed secure and so self-assured. But it seemed to me like we were all standing there like so many little religious clones, something like the Stepford Wives. I wanted to start screaming. I wanted to say ‘Don’t you see!? This is nothing but dead religion. This is dead religion— dead, I’m tellingyou—it’s dead. God is not here. I don’t think he ever was.’”

I had to think about this conversation as I was studying 2 Corinthians. It talks about a new covenant—a new relationship—a new way of relating to God. The Apostle Paul claims that the old covenant, the former way of relating to God, brings death, whereas the new covenant brings life. The man who was describing his 25 years in religion suddenly woke up while he was in the very heart of the control
center of religion. There he was, in formal, structured services, a time when he was told when to sit down, stand up, kneel and how many religious hoops he needed to jump through.

And it was there, during a time when he was enduring his weekly browbeating that he realized it was all a sham. What he was experiencing was nothing but dead religion.


I will always remember that conversation and so many others like it. This man was so excited telling me about his new awareness of God (something the book of Galatians calls freedom in Christ) that I could hardly get a word in.

But I didn’t want to say much. I just wanted him to explode in all of his excitement and let all of this pent up frustration about 25 years of religious bondage come out. He needed to vent, so I listened. It wasn’t as if I had no idea about what he was talking about. In fact, had I wanted to, I could have played the game of one-up-manship. I could have told him that I had not only experienced 25 years, but my time “inside” exceeded his by at least ten more years. In all, if it’s anything to brag about, I served somewhere between 35-40 years of religious hard time. I often talk about it, with a little dash of humor, as the time I “served” (laughing about painful experiences can be good medicine).

The man talked for at least 30 minutes, and then later, I did tell him a little of my own story. I told him that his term “dead religion” was unnecessary, because Christ-less religion, by its very nature, is dead. Religion, the idea that human performance of religious dogmas and rituals will gain us a higher standing with God than we would have otherwise enjoyed, lacks authentic spiritual vitality or life.

The de facto goal of religion is to strangle and choke anyone who enjoys authentic Christ-centered life, until they too are dead. Spiritual life is a threat to religion and all of its grim and haggard captives.

That’s what Paul is talking about in 2 Corinthians 3, about the difference between rules and rituals, between ceremonies and creeds, between prescriptions and potions, which are, in his terminology, the old covenant and the new covenant. In this passage Paul is saying that he doesn’t need any letter of recommendation, in terms of his ministry. The Corinthian church itself was his letter of recommendation. What was happening in the lives of the Corinthian church was Paul’s recommendation as a pastor. They were walking in a new life, they were a letter that had been written by Christ, by the very hand of our Lord, and, as a result, they were ministers of the new covenant.

By contrast, Paul says, the literal letter of the law kills, it is a ministry of death which was chiseled in stone on the tablets of the law. The law brought condemnation, but the new covenant brings life. In our keynote passage Paul is contrasting spiritual death with new life, the dynamic and exuberant relational life in Christ we are offered by God’s grace. Paul is talking about intimacy with God. Religion never produces intimacy with God.  Religion produces intimacy with obligations.

Religion will keep you chained, in close proximity, to all of your religious debts. Religious legalism and authoritarianism will never want you to get close to God. Thanks to the efforts of performance-based religion, the only god many know is the lower case “g” god of religion, the god of condemnation, the god who must be appeased, the insatiable god, the god who demands, threats, intimidates and demands vengeance. The god of overbearing, oppressive religion is a god of fear.

We’re going to explore the contrast between the dynamic life we can have in Christ with the spiritual death we experience at the hands of Christ-less religion. The choice of The Ministry of Death OR the Ministry of Life  gets to the heart of the difference between religion and authentic Christianity.

Our keynote passage is but one of many New Testament passages that clearly tells Christians that the old covenant is dead—it’s, as Hebrews 8:13 says, obsolete. Remember 8-track tape players? You may have an old 8-track player in your garage or attic, and you might even have some old 8-track tapes, but you don’t use them anymore. This is the age of CDs.

There is no way, from a Christian perspective, that the old covenant, or any part of it, can be viewed as still in force or applicable. It’s a bucket with a hole in it. It doesn’t work. It’s bankrupt. It’s kaput.

Comparison #1:
Comparison # 2:
A law-based, rules-focused ministry or church will eventually turn you into a hypocrite, because in a religious environment where the emphasis is on human perfection and human performance, you can never admit to being who you really are. In such a religious environment you must pretend that everything in your life is near-perfect, because if you give any hint that you are less than perfect you will be regarded as and probably treated as a failure. So, in order to survive and thrive within religious legalism, you must pretend to be someone (a near-perfect person) whom you are not.

In such an atmosphere people are forced to wear a mask, to put on their “game face” when they show up for religious activities, services and performances. You see, if you actually attempt to live by the law, if you attempt to relate to God on the basis of your deeds and your performance, you are living under condemnation. You will have to hide who you really are. You will be forced to become a hypocrite.

Religious laws demand that you live according to a perfect standard, and within the world of religious legalism, mistakes are not tolerated. Christ-less religion does not suffer fools gladly.

A legalistic, authoritarian, rules-based church, ministry or pastor will inevitably produce judgmentalism, self-righteousness, shame, guilt and spiritual arrogance. Captives and slaves of a ministry of death are obsessed with performance and perfection. They are always chided to produce more, more, more.  They are urged, by spiritual taskmasters, to go faster, faster, faster . Wretched souls who are addicted to Christ-less religion suffer a never-ending spiritual diet of fear, shame and guilt.

On the other hand, a grace-based, Christ centered ministry, church or pastor will be focused on Jesus Christ. A Christ-centered church, ministry or pastor will ensure that Jesus is at the center of all teaching, all outreach, all missions and all goals and purposes. God, through a grace oriented ministry of life, produces love, acceptance and peace. In such a Christ-centered environment you will find true humility on the one hand, and confidence and trust in God on the other. You will experience real people who don’t need to pretend or hide. They have no fear, for Jesus lives in them.

If you are in a ministry of death—if fear, superstition, guilt and shame overshadow your life, then you are in the midst of a spiritual cemetery. There is no spiritual life in such a setting, only death. If a ministry of death has a choke hold on you—it may well characterize God’s grace as permissiveness, as immorality and self-centered indulgence.

Jesus took spiritual and religious captivity and put it in prison (Ephesians 4:7-8). The effect of Jesus’ Cross and his victorious resurrection out of his tomb was to conquer death and the grave, conquering both physical death and spiritual death, the spiritual death of religious bondage. Let’s conclude with another passage from Paul: 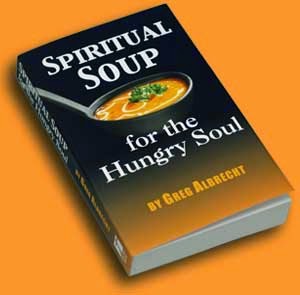 When you were dead in your sins and in the uncircumcision of your sinful nature, God made you alive with Christ. He forgave us all our sins, having canceled the written code, with its regulations, that was against us and that stood opposed to us; he took it away, nailing it to the cross. And having disarmed the powers and authorities, he made a public spectacle of them, triumphing over them by the cross —Colossians 2:13-15.