Could your Evangelical Church be called a Cult? Alan Molineaux 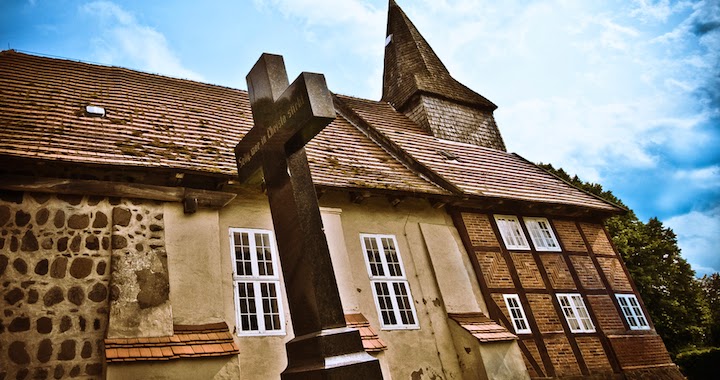 I have been part of the evangelical culture since 1975 when as a teenager I attended a small church in the east side of Manchester, England. At the time I was impressed by the community and the clarity with which they presented their ideas.

Over the years, however, I have seen my fair share of dysfunctionality; some of which was my own.

There does seem to be a pattern in some of these moments that I believe is worthy of consideration.

First of all let me say that I am committed to remaining within the evangelical community, even though some of my views have been met with the kinds of reaction that suggests others might not agree.

Having said that I am not of a mind to stay silent about important issues just to be seen to tow the party line; it never ceases to amaze me how often people call for silence in the name of unity without recognising how this can have a tendency to enable unhealthy cultures.