The Sky Is Not Falling - Derek Vreeland 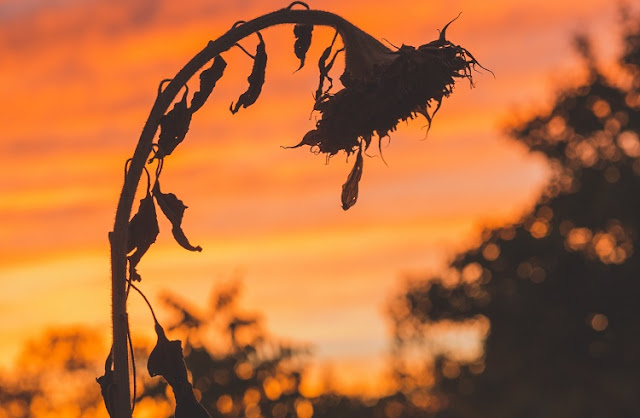 “For some people the savior has come, for others the sky is falling, but the truth lies somewhere in the middle.”

A friend said these words to me on the Wednesday after election day in 2008. Barack Obama had just been elected President of the United States. I had joined some pastor friends for coffee at The Maze, an eclectic consignment shop in our small Southern town with a coffee bar in the back. We met nearly every Wednesday for coffee. A group comprised of a Presbyterian pastor (sometimes two), a Southern Baptist pastor, and myself, a sorta charismatic, sorta evangelical, sorta Anabaptist, nondenominational pastor. We enjoyed coffee and conversation about theology, ministry, family, politics, life, and the like, but that Wednesday morning politics dominated the conversation. Disagreements were commonplace in our conversations, but never disrespect. We loved one another and learned from one another, even though our political and theological opinions did not always line up.
My friend was right in 2008. For some the election of Barack Obama marked the arrival of the one who would solve all our national problems, heal all our ills, unite everyone, and produce “change we can believe in.” For others the swinging of the pendulum from right to left meant the tragic “end” of America with a spiraling downward decent towards collapse and calamity. Despite the current political ads coming from the right and the left these days, I believe history will reveal that both were wrong. The savior did not come in 2008 and the sky did not fall.
CLICK HERE to continue
Posted by Brad Jersak at 4:22 PM