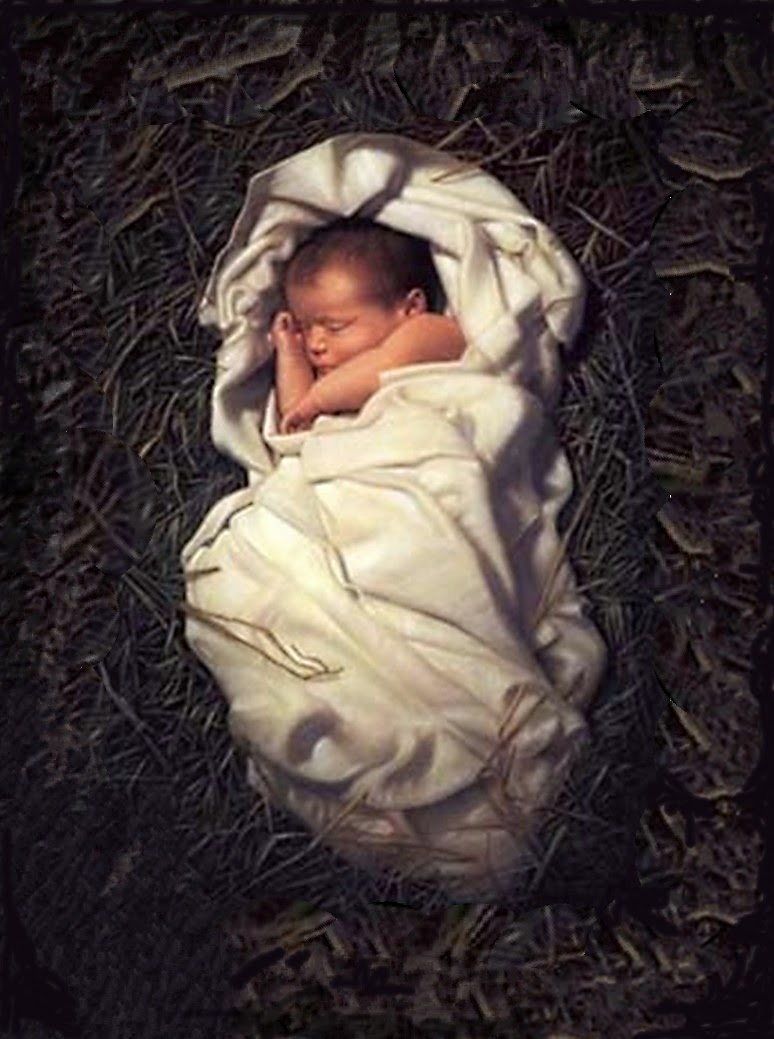 It's here! The end of another year. What a year this has been! The grumps, the curmudgeons, the gloom and doom prognosticators, the fear mongers and the Jeremiad prophecy buffs have been selling their wares.

Thankfully, the vast majority of the party poopers who scream and shout within Christendom agree on one thing—only Jesus Christ can clean up this mess!

It does take Jesus, doesn't it? As we end a year of endless varieties of Christ-less promotion and hype in his name, it might be helpful to compare and contrast the understated way the good news first came into our world. Jesus' birth passed with little fanfare. Books about his first coming did not dominate the Christian best-seller lists in first-century Judea. The vast majority of humanity had no idea that God had entered time and space. Did it happen that way because God didn't have the phone number of a good public relations firm? Or did God, in the person of Jesus, prefer a low-key arrival?

God has a way of bringing good news into our corrupted world, when it seems like all is lost. I have always been fond of the way cartoonist H.T. Webster celebrated the 100th anniversary of the birth of Abraham Lincoln. In 1909, Webster depicted this anniversary by re-creating events surrounding Lincoln's birth.

CLICK HERE to continue reading
Posted by Brad Jersak at 10:46 AM